Why Daily Exercise is Important for Addiction Recovery 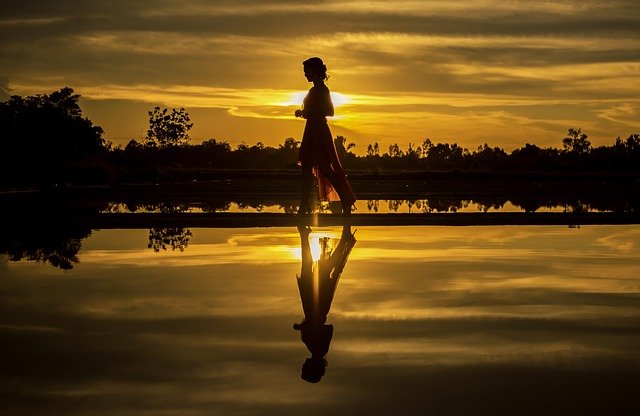 Recovering from addiction is one of the most difficult things a person will do in their life. When you become addicted to drugs or alcohol, the abuse rewires the brain to trick the person into thinking they need their substance of choice in order to feel okay. When a person goes through recovery, they have to work on reversing that brain damage while making several changes in both lifestyle and habits. Adding daily exercise to their routines helps people in recovery repair their brain’s communication system while facilitating a sober lifestyle.

Exercise and the Holistic Approach

There are countless options for people looking for addiction recovery. Many popular methods incorporate aspects of holistic healing into their programs. Holistic medicine addresses health problems by observing an individual’s overall physical, mental, spiritual, and emotional wellbeing. Holistic medicine can be used in conjunction with traditional Western medicine as well as other methodologies of addiction treatment to facilitate total recovery.

Exercise isn’t necessarily a holistic therapy, but it can be used as a part of a holistic approach to your addiction recovery. Adding exercise to their routine can help a person address many of the physical, mental, and emotional imbalances that occur with addictive behavior.

In multiple studies conducted around the world, exercise has been found to reverse damage in the body. In 2018, researchers from the University of Texas UT Southwestern Medical Center in Dallas reported that regular exercise can reverse years of physical detriment caused by inactivity. Furthermore, they found that exercise can reverse damage to sedentary and aging hearts and help prevent a person’s risk of future heart failure.

Beyond other body tissues, in 2013 researchers reported findings that aerobic exercise can actually correct brain damage caused by drinking alcohol. In the same way that exercise protects against cognitive decline in aging and neurological diseases like Alzheimer’s, it helps addicts recover by regenerating cerebral tissue. Furthermore, exercise helps to restore balance to the brain’s chemical communication system and neurotransmitters. Exercising releases dopamine, which is the same neurochemical released through general drug and alcohol use. Regular exercise retrains the brain to release dopamine at appropriate levels.

Psychiatrists and doctors almost always recommend adding exercise as a way to help combat mental health struggles, including depression and anxiety — two problems many addicts come across while on their recovery journey. Exercise helps beat feelings of sadness and stress by giving one an outlet while instigating the release of neurotransmitters that ease pain and tension while promoting feelings of positivity. Anger issues are also common with addicts. Exercise gives these people a release for aggression in a safe and healthy manner.

Furthermore, exercise helps people build self-esteem as they grow stronger and more capable in their practice, whatever it is. It gets people to be social and improves health, two things that many addicts struggle with. Finally, it improves mental clarity and intuition, which can be very helpful for self-reflection throughout the rehabilitation process.

Exercise for Emotional and Spiritual Healing

Holistic medicine views people as having both emotional and spiritual bodies as well as their physical and mental ones. The emotional body is connected to one’s past, present, and future emotional experiences. The spiritual is the body’s connection to universal energy (also described as a higher power). Exercise doesn’t necessarily address these two bodies directly, but it can certainly contribute to their well-being.

Exercise is often described as “moving meditation” because it encourages one to be present in the moment. Just like any other type of meditation, moving meditation through exercise has the power to stir up deep seeded emotions from the past. While confronting these emotions isn’t always easy, having them present gives one the opportunity to confront them, forgive, and release the emotions so the person to move on to better things.

Exercise is an important addition to addiction recovery because it helps facilitate holistic healing in a sensible and science-backed manner. It heals the body physically by rebuilding tissue and balancing neurotransmitters. Exercise addresses mental health issues and can rebuild confidence. While exercise doesn’t directly address spiritual and emotional issues, it is a helpful tool when it comes to cultivating gratitude and mindfulness.